back to the gallery

Production of a chalet with an integrated showroom at the Paris Air Show, for CFM and designed by FG Design.

It was a stand and the objective was to make the visitors forget that they were inside a tent so the layout had to be of a top-of-the- range quality, even for a short period. 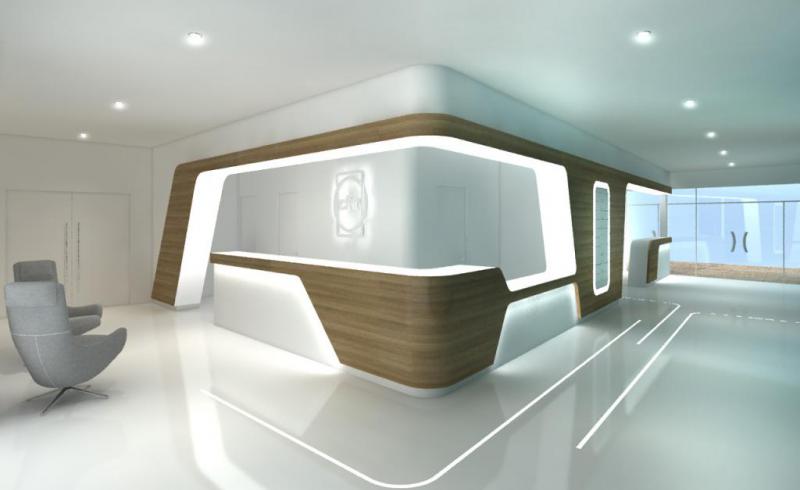 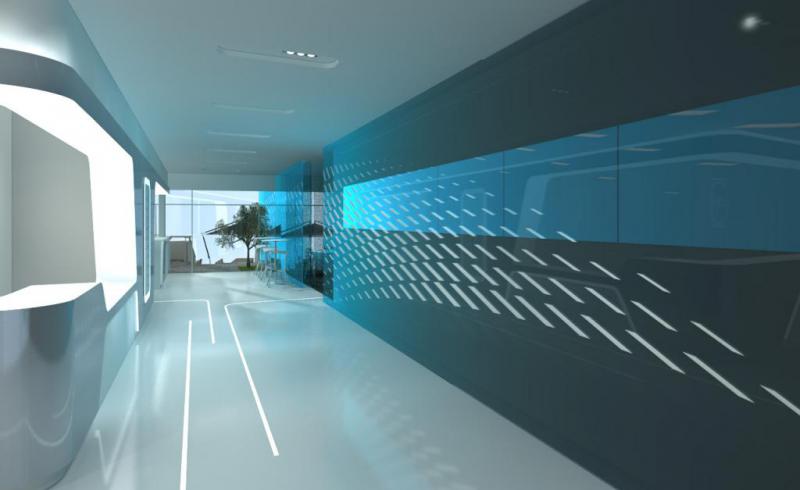 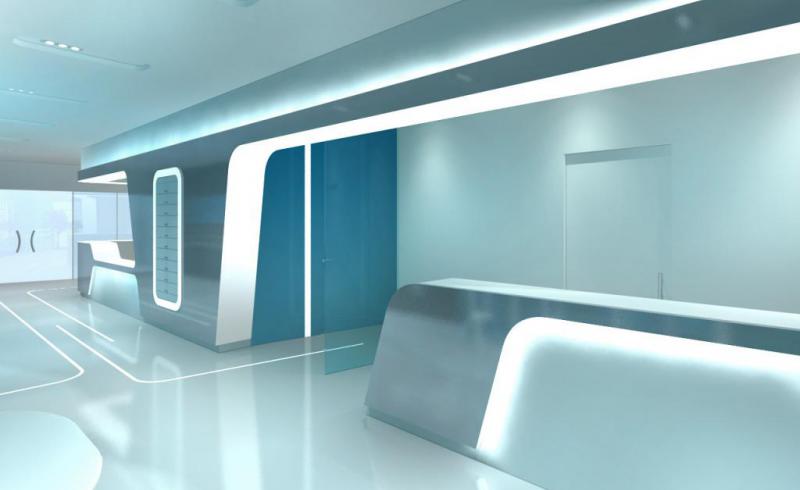 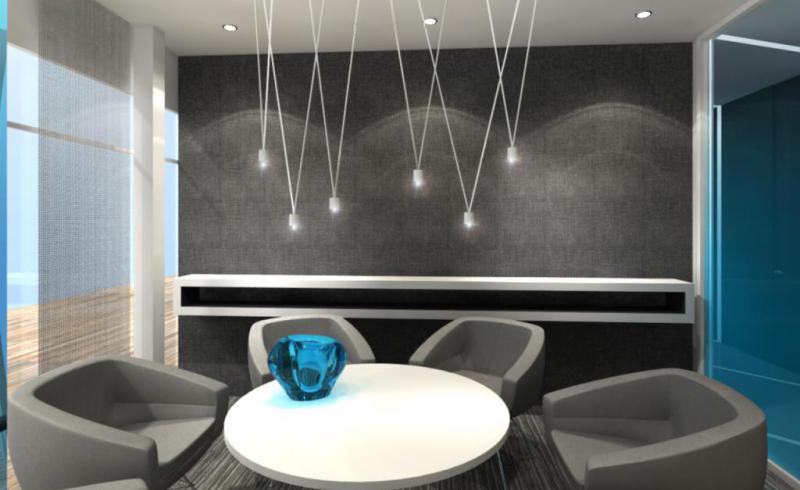 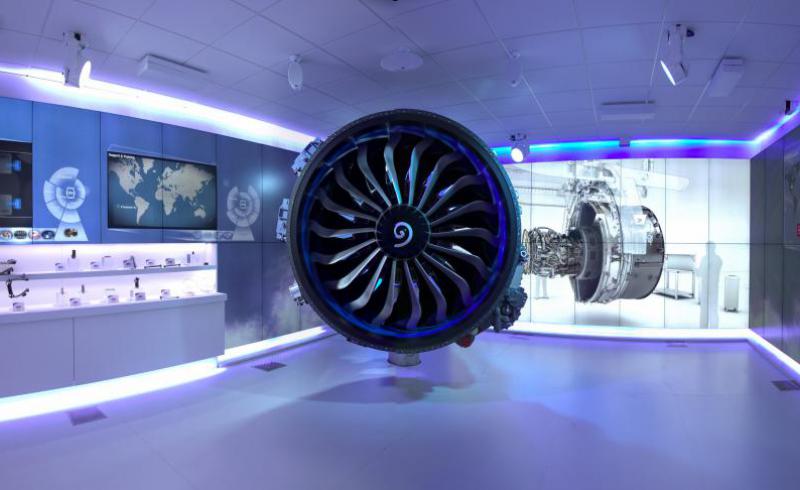 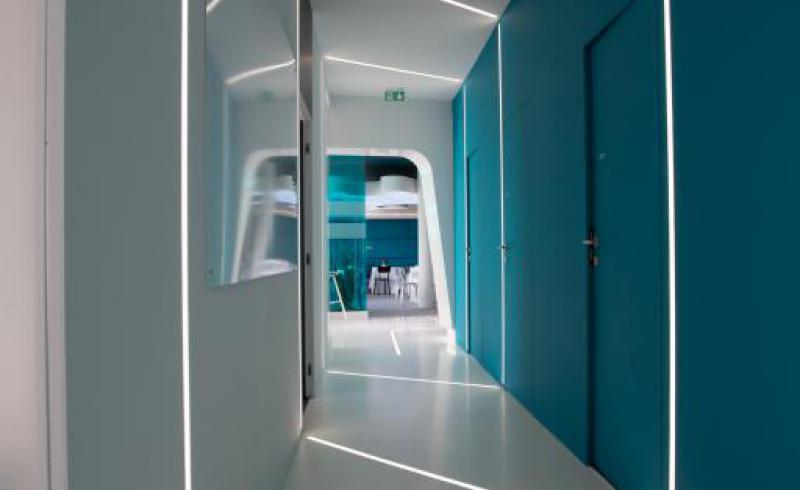 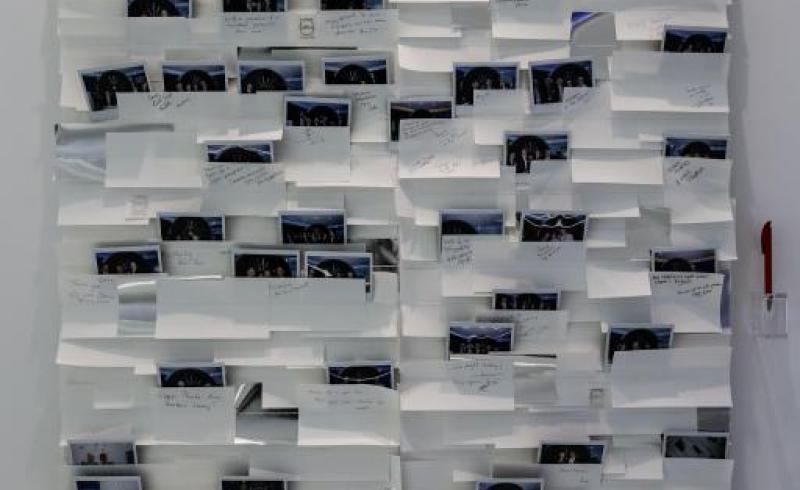 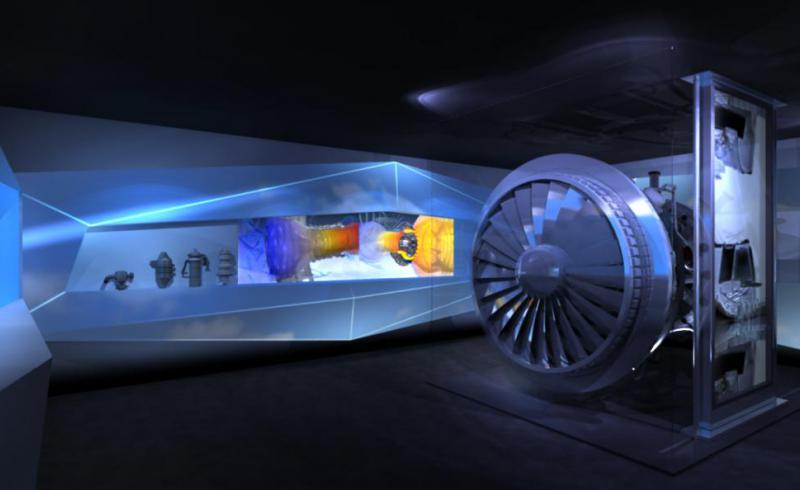 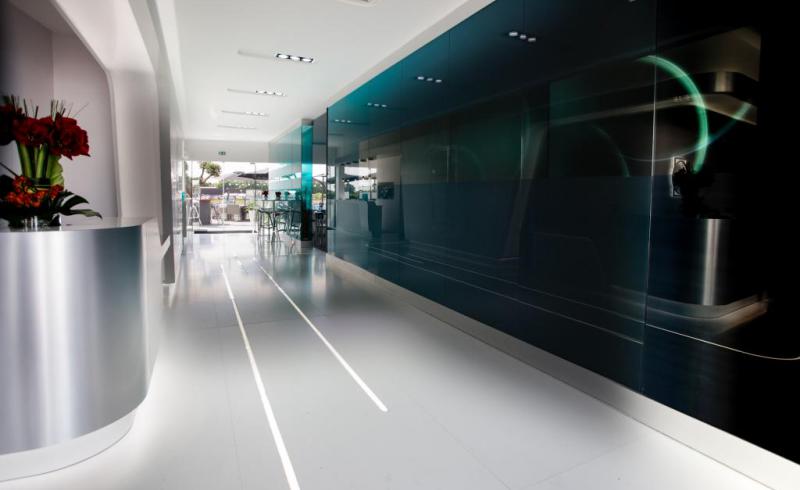 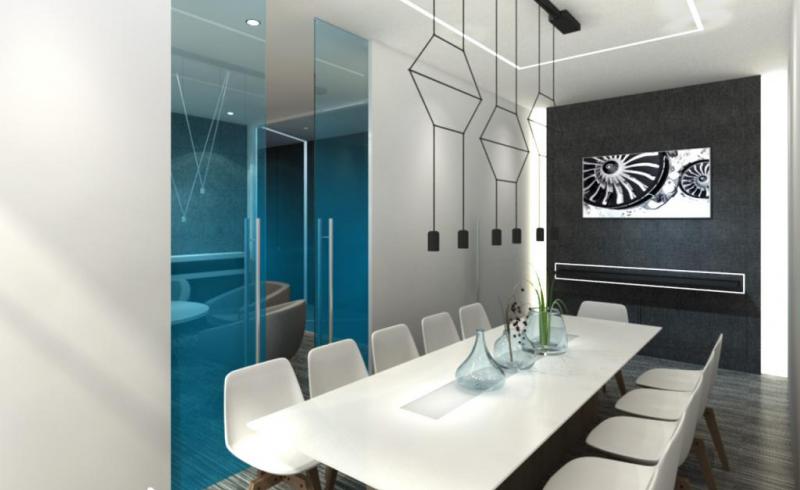 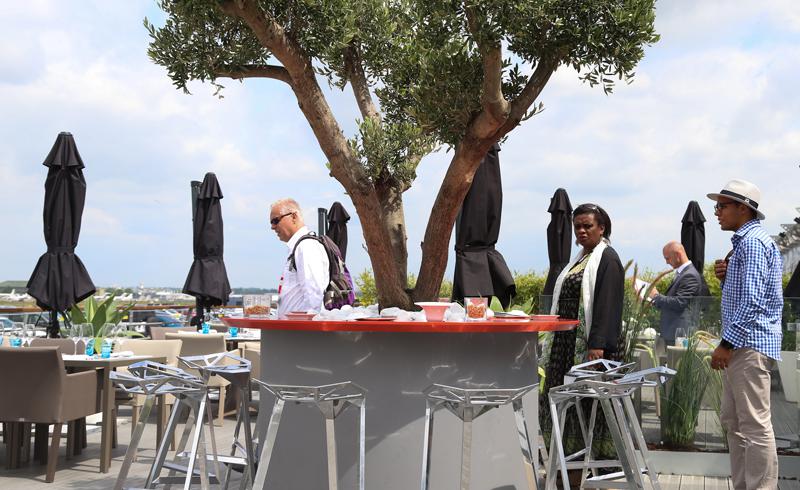 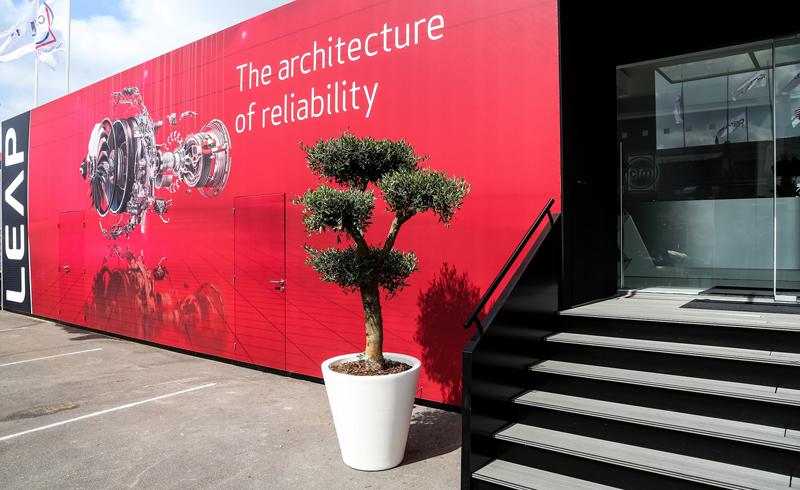 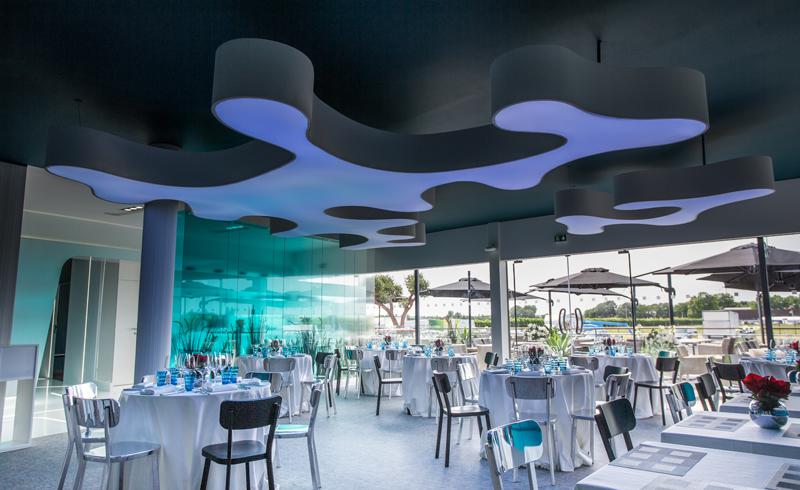 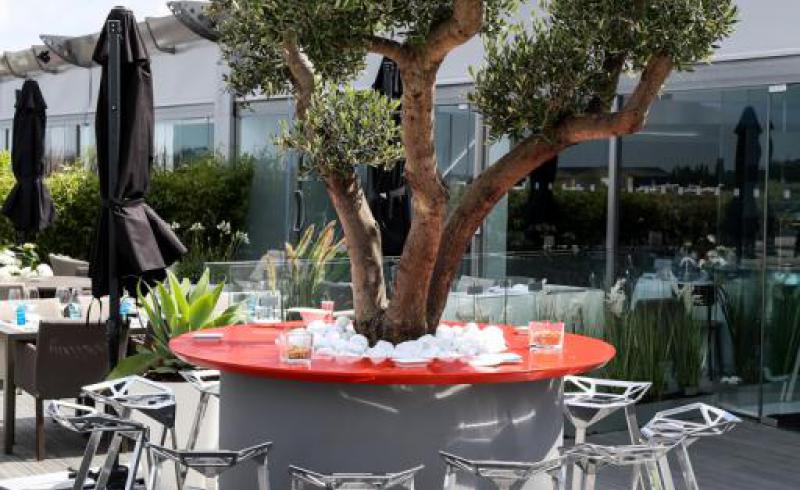 Ossature Production is a traditional stand and top-of-the-range pop-up store builder. The company is also active in building showrooms as well as technological ones in a wide range of sectors.
aeronautics and defense, fashion and home business. We can help you build store layout of corner stands, reception areas, conference rooms in varied spaces –offices, hotels, museums.